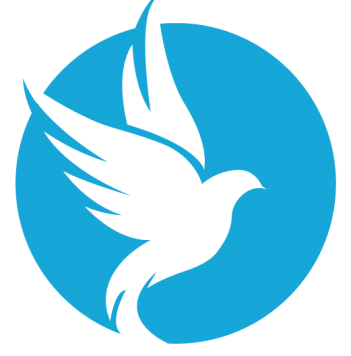 Please sign the joint peace-appeal and spread it widely. 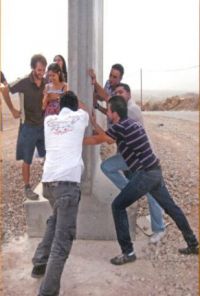 "Courage for peace" wants to advance the process of understanding from within the societies using a bottom-up approach, thus supporting a grassroots movement on both sides with common goals and actions.
The first step is to spread this appeal and build small groups that work and negotiate on a peaceful Vision for our countries. We know that this is not easy. But many of us already experienced in the seminars
“We can live together!”

We expect a fair solution that will: